James Watson is making some serious headlines lately as if he had nothing better to do than keep up with the Kardashians.

Despite the massive publicity regarding the prestigious gold relic, the science community is unimpressed.

In my honest opinion, Watson selling his Nobel Prize metal just confirmed to me that he didn't deserve it to begin with
— BranVanChemist (@BranVanChemist) December 10, 2014


Let's talk about race and science and shit getting real.

When Hitler declared personal valuables such as gold a capital offense when exiting the country, Nobel Laureates took to innovative measures and risked their safety and well-being to preserve the priceless historical science antiquity. 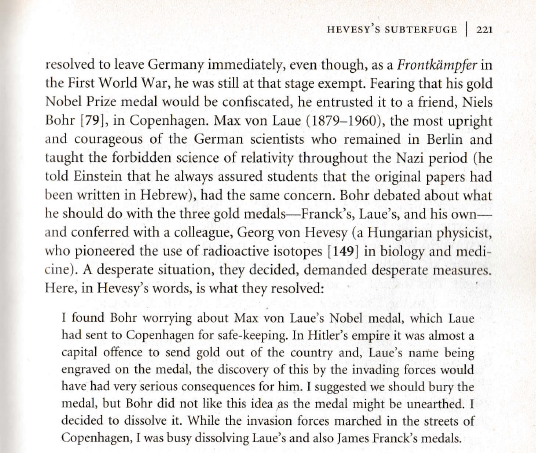 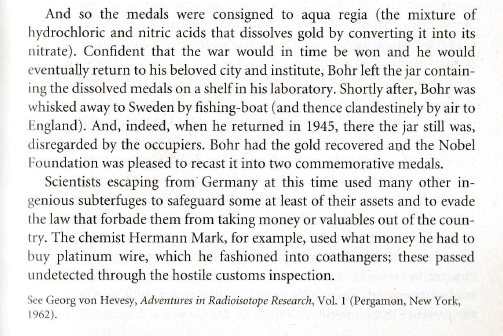 I have nothing more to add. You just can't disregard the past and those who took up arms to endure and persist against any and all Earthly forces to preserve the medal's importance.

You just don't ever fuck with Bohr.

The other lesson here is you can dissolve a Noble Prize in acid, but it takes putting a price on it to severely damage it. The blemish is now historical.