Girl on Fire: Feeding The Hunger

Last night I watched the new Hunger Game movie and although I have not read the books, I find dystopian structures fascinating. Maybe because it's a literary tool that can be used for connecting me and others on how we experience and perceive what our "socioeconomic normal" is. Even Forbes recently wrote an article on how the series keeps pace to the  "Brutal Horrors of Thuggish Government." 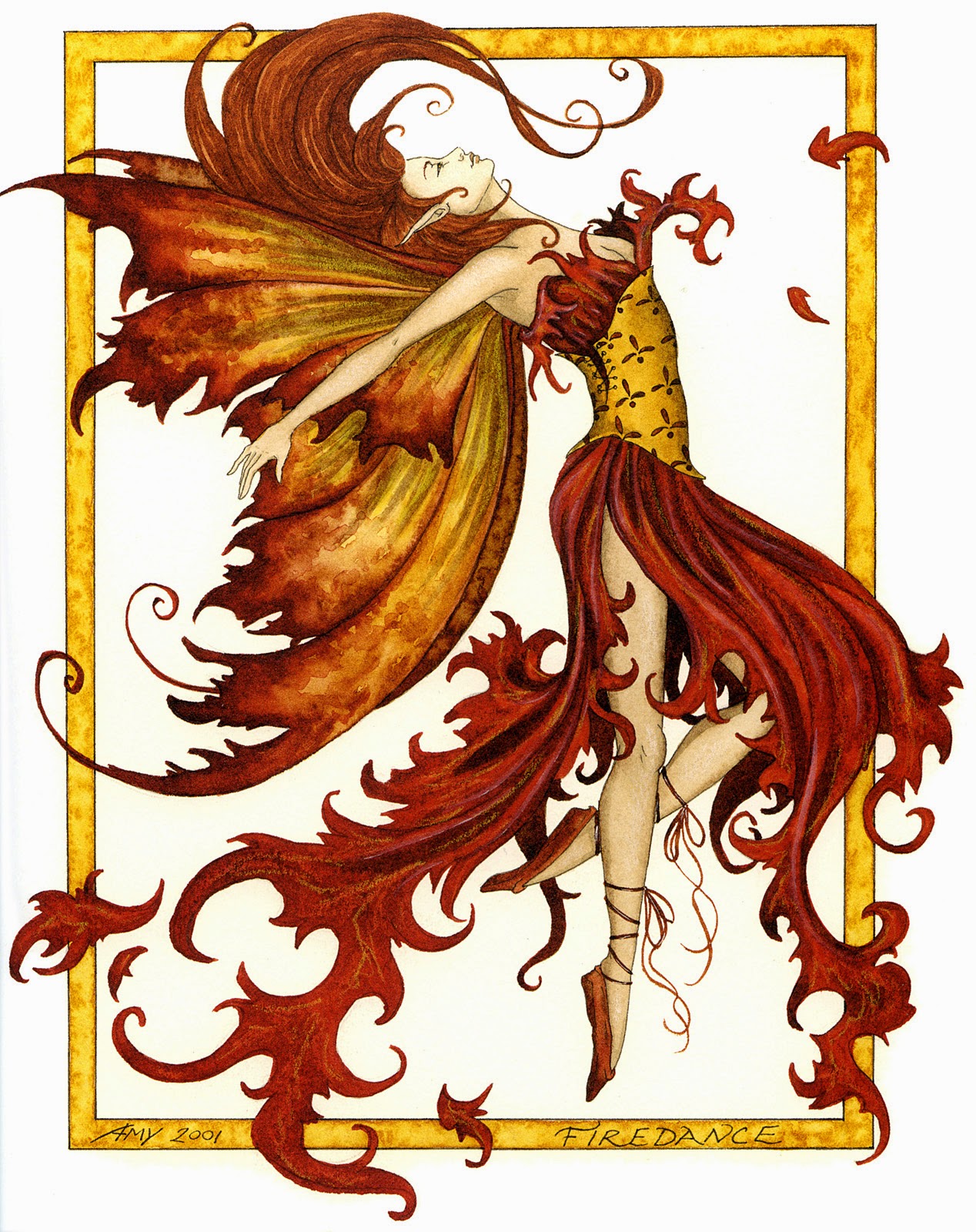 The content that compelled me last night wasn't the classic dystopian novel story (although impressive) but the imagery I find personal.  In 2005, I got my first big piece tattoo inspired by my first boss at the staffing agency I worked at. He had this term of endearment for me when my frustrations led me down productive paths- he would call me his "little fireball" or would say "she is a fiery one" when expressing caution about my personality coexisting with my work ethic. I can say it was a positive reinforcement when learning to balance my temper and productivity.

I came across Amy Brown's fire dancer and I knew I wanted that.

The day I got this tattoo makes for an interesting story as well. I went to a Shinedown concert directly after the appointment, ended up passing out from dehydration and scored two of the band member's autograph on tank top I was wearing while my vitals were being monitored.


Moral of that story is: Don't go into a mosh pit after having a large lengthy tattoo session. I still wouldn't do anything different except maybe apologies to the maid of the hotel I was staying at. That tattoo bled all over the sheets as if someone was murdered in there. Also, somewhat a regretful acknowledgement to the civilian clothed paramedic. I get quite feisty when a stranger puts their hands on me without identifying themselves in a medical emergency. I don't care how weak my vital signs are, I will fight you. It's one of those "I don't know you" type thing when the fight or flight kicks in. 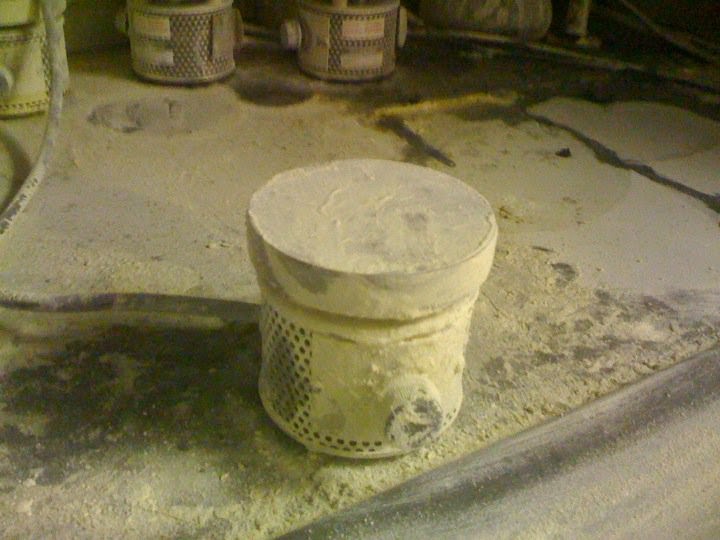 There is something to be said about a girl on fire. The moral fiber and the imagery it beholds to a girl coming into her own. It's actually one of the few positive analogies we have for strong women today. Not only strong, but different. Not only different, but good. Suzanne Collins, as an author, embraced that connotation with a lasting impression. 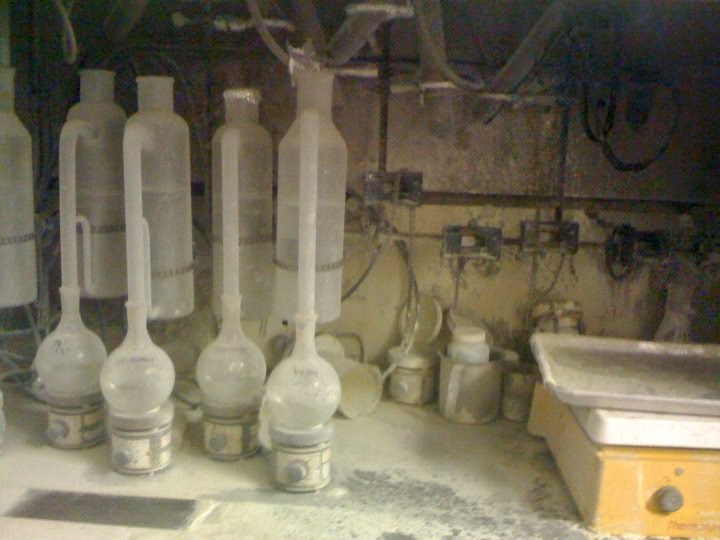 As a chemist, I've seen what fire can do when manipulated in a reaction. I've also seen what it can do when other variables aren't attended to (by my tech, not me). I've put out a couple when I worked at the environment lab due to hexane, a hot plate and a fume hood that wasn't pulling at it's minimum standard strength.

I miss lab. I miss being that girl. Perhaps, I can find good use for her somewhere. Right now, I will just have to keep her at my side, where she has always been. 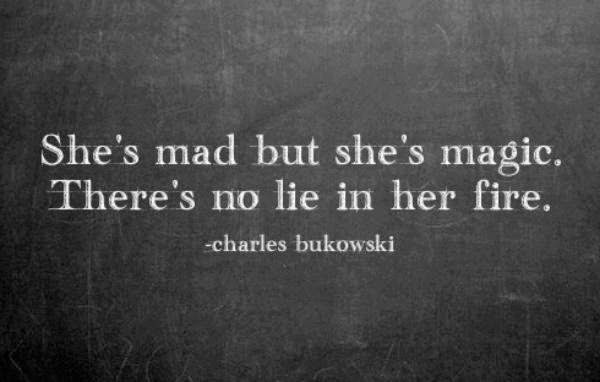 The Holiday Season is Here.

Have a Chemist in your life? Consider some of these awesome things I've come across through-out the year.

14. Molecule Graphics for your mixer on Etsy

Last night I came across a tweet from someone attending Skepticon and was propelled into the deepest of thoughts regarding this past year. MY past year.

It’s important to note that 2013 has been my year I have regarded as selfish and should have been labeling it self-care.